Castaways on the River Blog 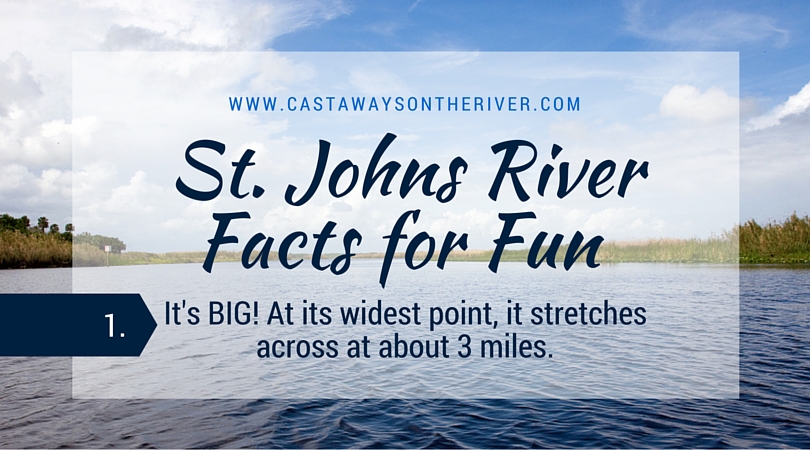 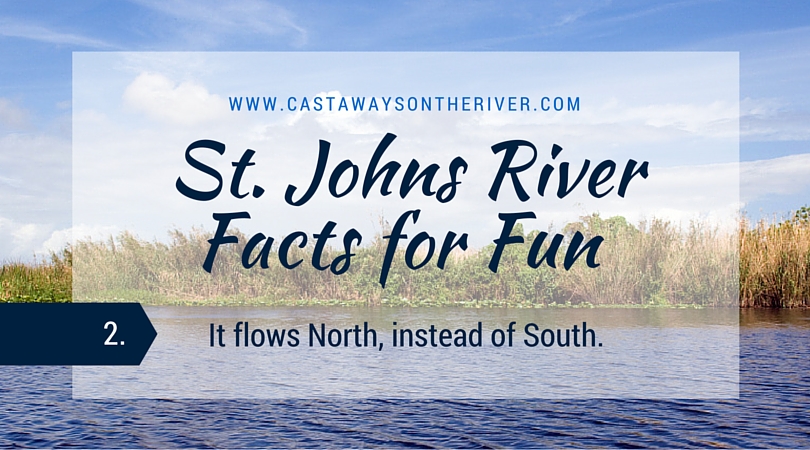 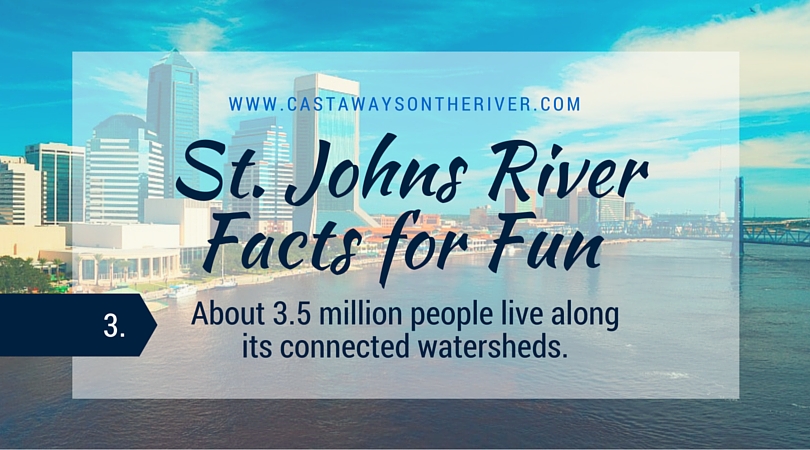 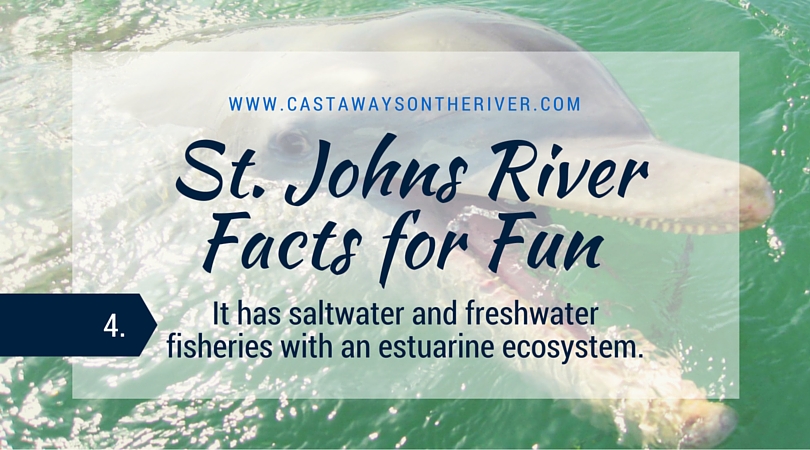 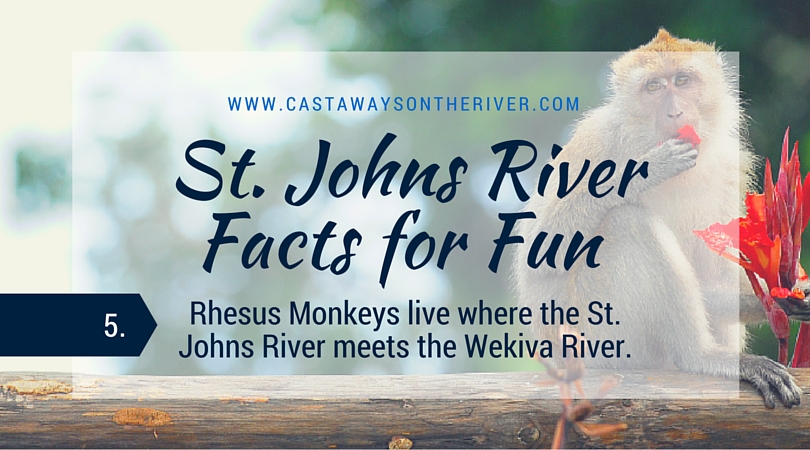 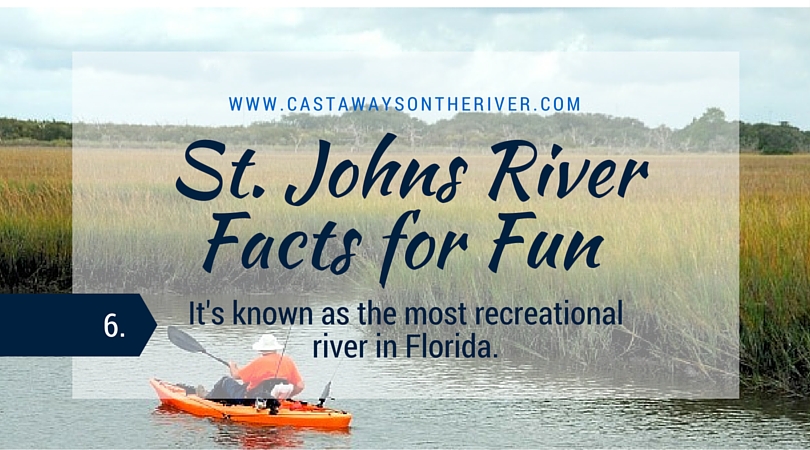 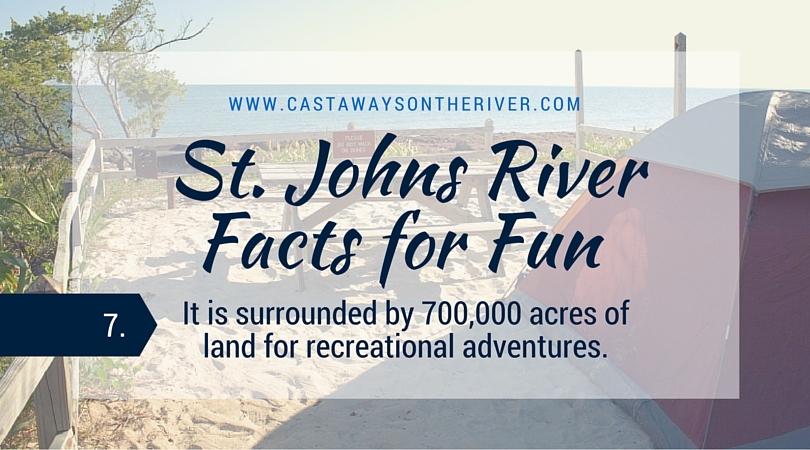 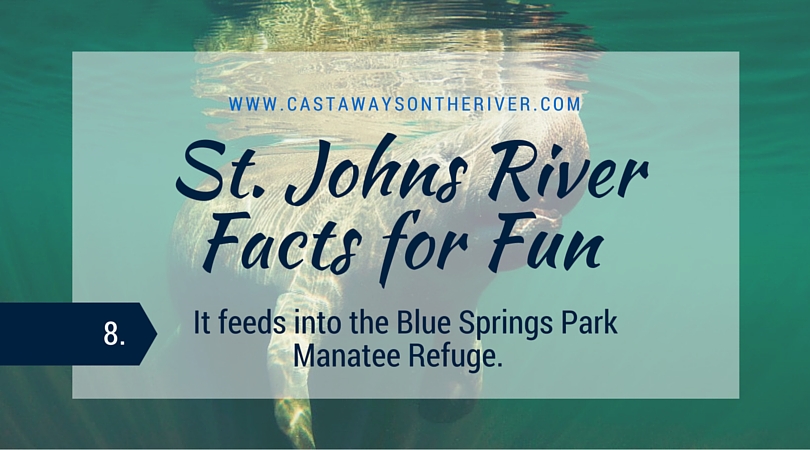 About Castaways on the River