If you love being outside next to nature then The St. John’s River is the place to be on the day of love; Valentine’s Day at Castaways On the River. The St. John’s River area is truly a sample of old Florida’s pristine beauty. And what a wonderful backdrop to spend time with the one you love.

Your Valentine’s Day at Castaways on the River itinerary can include:

Surprise your honey with a weekend trip. Plan to arrive on Friday and spend the weekend away from it all. We offer a variety of cottages and motel rooms to accommodate guests.

A fishing excursion followed by cooking the catch of the day for breakfast, lunch, or dinner. You reserve the time to serve up a great meal. We have grills for guests to use or set up a romantic atmosphere in one of our guest cottages.

Spend the day on the boat. The whole day can be spent enjoying the beautiful St. Johns River. Cast off from our dock at first light and log the hours just relaxing on the water. Head north and explore Lake George or south to Lake Dexter.

Snorkel in one of the area springs. Just the two of you underwater taking in the sheer beauty can be a memorable time. These are valuable hours of alone time spent exploring nature.

Another favorite activity in this area is to look for manatees. This time of the year it is easier to spot them as they seek the warm waters of area springs when the outside temperature dips. Make sure to slow your boat down to idle speed in manatee zones.

Enjoy the beauty of the area. While the river has a lot to offer, remember it’s in the middle of the OcalaNational Forest, so that means hiking, bird watching or other fun eco-related activities to enjoy for a day or over a weekend.

Bring your boat and we can launch it and store it for you while visiting. Or you can rent one of ours along with other water craft including kayaks. Give us a call at (352) 759-3422 and let us help you plan the perfect trip to celebrate Valentine’s Day.

Visitors to Castaways on the River have a ton of options for things to do in the area, with most just a short ride away if traveling by water or land. It’s easy; just pick a direction and there is something to explore.

The staff of Castaways, many of whom grew up in the region, is often asked by guests to suggest places of interest to visit in the area. One such inquiry by longtime Castaways customers Robbie and Paula Worthington led the couple and their adult daughter Kayla Worthington to nearby De Leon Springs State Park.

The trio from Crittenden, KY, spent time enjoying the day along the St. John’s River on jet skis before heading south of Castaways to the park. The Worthingtons, who spend four weeks each winter at Castaways, had never before visited the park.

The warm water of the park’s swimming area, at a constant 72 degrees year round, was too much for Robbie to resist. He described his dip in the swimming area of the spring, known as the Fountain of Youth, as “cool.” The spring, with a 3-foot waterfall, leads to the Spring Garden Run, which connects north into Lake Woodruff National Wildlife Refuge and on to the St. John’s River. 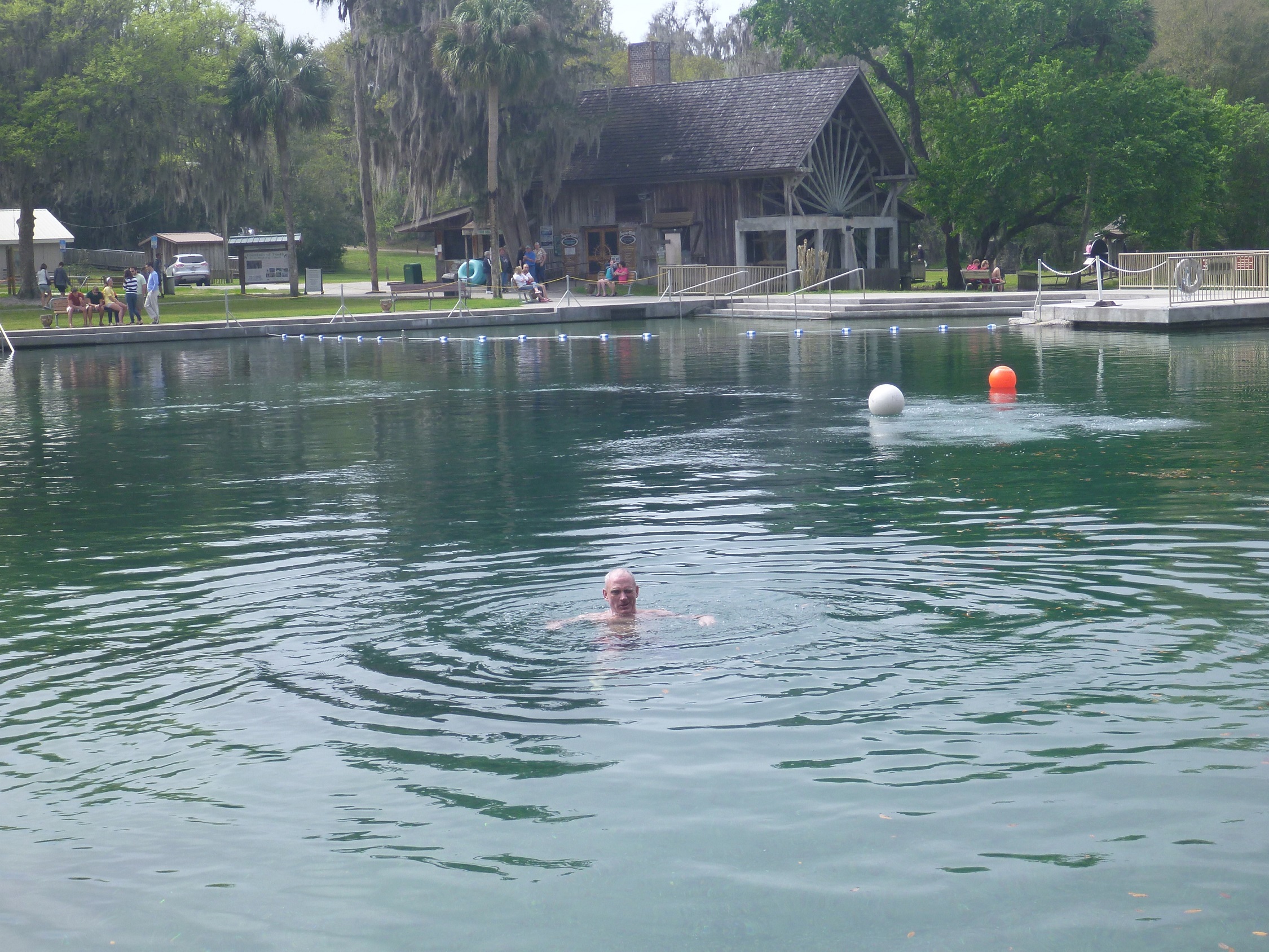 The waterfall makes a good spot to take photographs as does the rustic wooden structure outfitted with a paddle wheel home to The Old Spanish Sugar Mill Grill and Griddle House. Diners can make their own pancakes right at their table and enjoy a variety of other menu items the eatery offers. 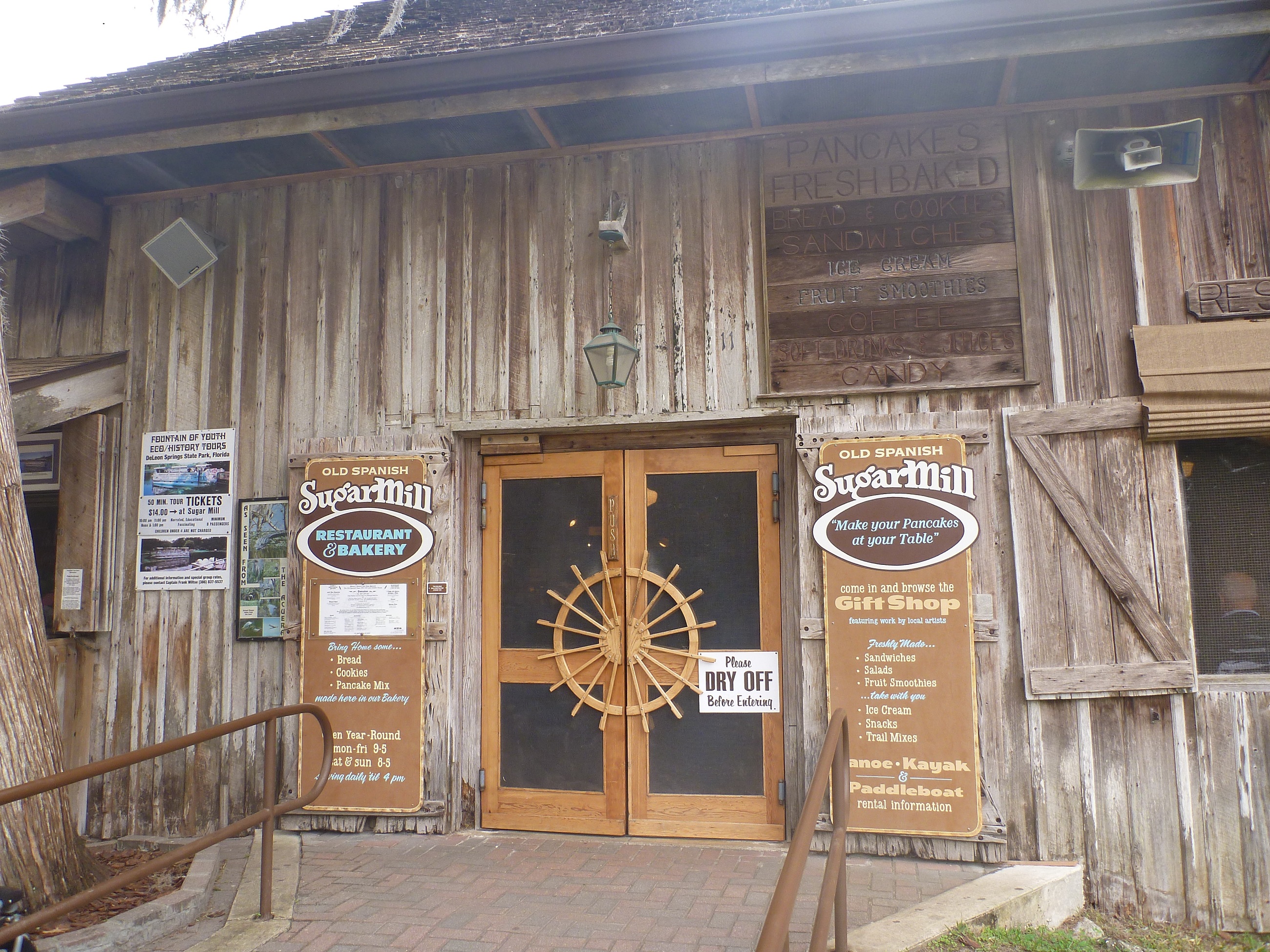 A Visitor Center is also on the grounds and provides a glimpse of the area’s rich history when the native Mayaca inhabited the area for 6,000 years. In the early 1500s, Spanish missions were built in the area. In the 1800s, settlers in the region formed sugar and cotton plantations that were later destroyed during the Second Seminole War.

De Leon Springs State Park is designated on The Great Florida Birding and Wildlife Trail and the Trail of Florida Indian Heritage. The park is open all year.

De Leon Springs is one of many day trips within minutes of Castaways on the River in Astor, FL. For more fun in the sun, come check out our accommodations, boats and jet skis. 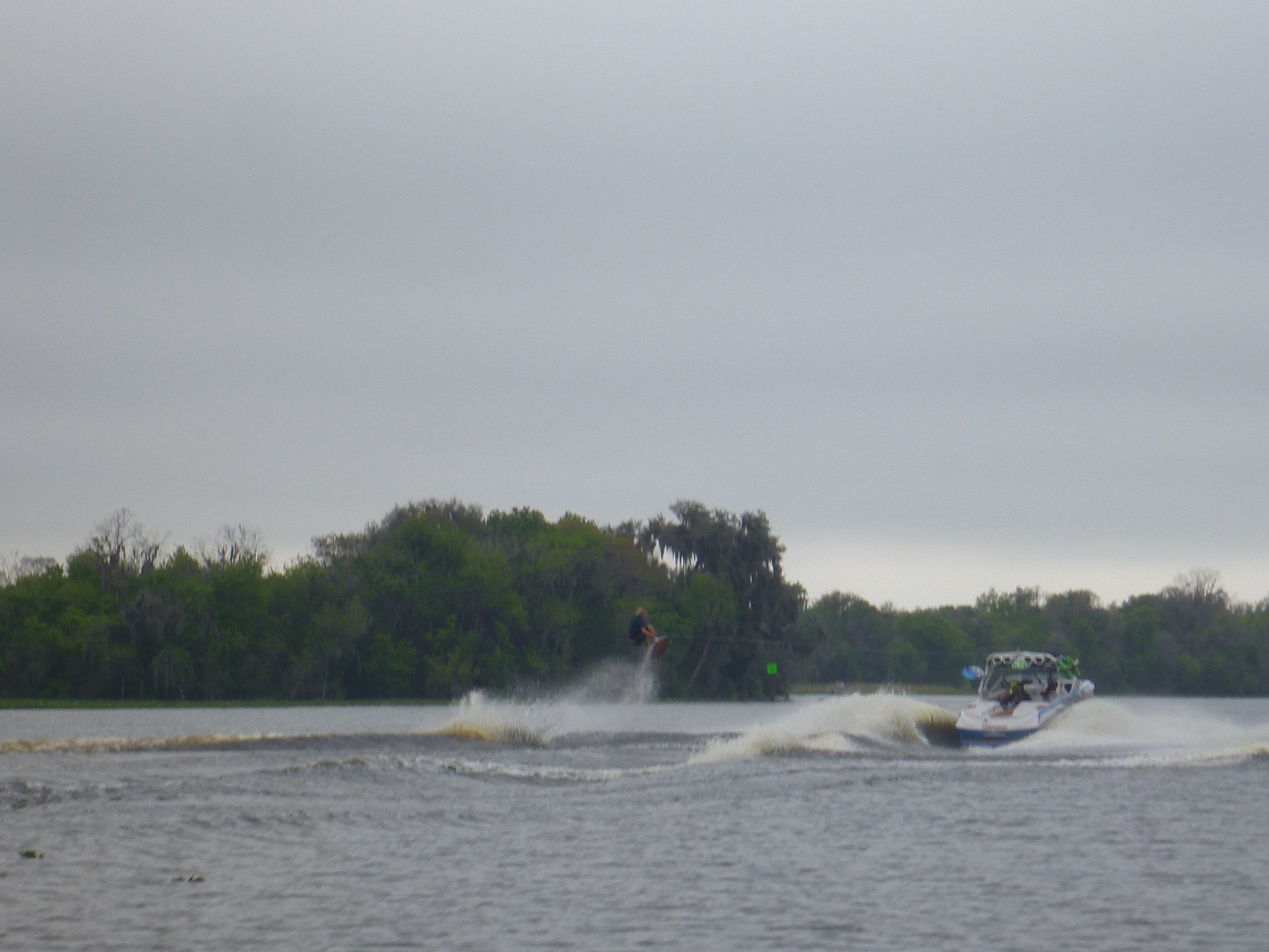 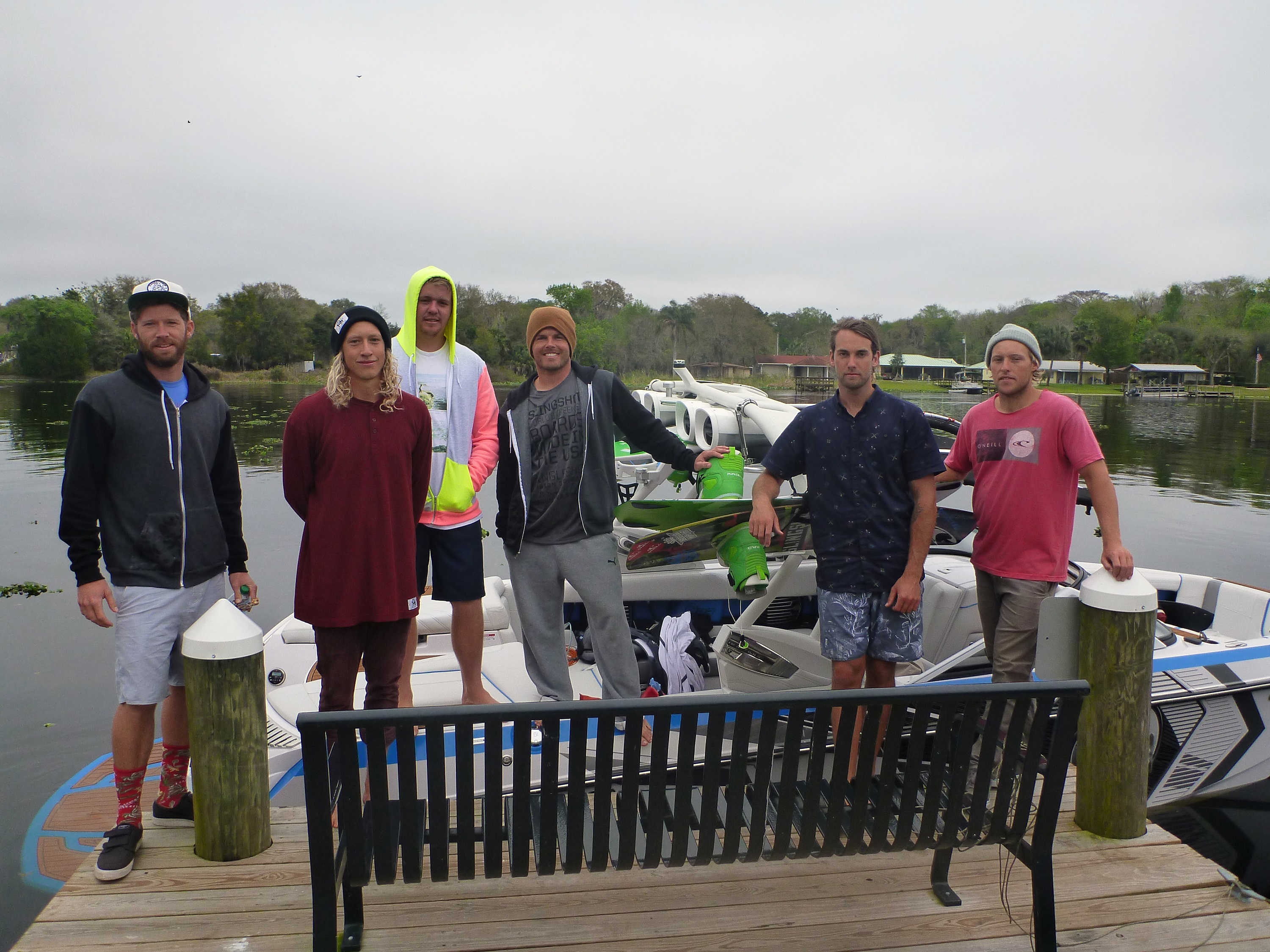